Last weekend we had the pleasure to take part (this time as volunteers) in „Harpagan” Extreme Orienteering Challenge, undoubtedly the iconic polish orienteering event. Our main task was to manage one of the checkpoints (which also was an aid station), and this we had done practically whole day round. Though we were quite busy supporting the participants we also took some photos (full gallery in the link below).

The race is already 30 years old, and it’s origin is from the times when the word ultra or the term ultrarunning or trailrunning was rather completely unknown, in Poland at least. These were primarily the times of hiking with a backpack. Lack of Internet forced people to gather and act in clubs, sports sections or tourist organizations and these were often the main source of information on the existence of a given sport discipline or a way to find out that someone is organizing some interesting sport event. Harpagan was first organized in 1989 on the route from Gdańsk to Kościerzyna and five people took part in it, and the entry fee was then a symbolic 1 złoty (~0,25 €). The first editions of Harpagan were organized for their participant’s own satisfaction. They gathered only a few, a dozen or so people – enthusiasts of wandering around Kashubia region, who met somewhere at some railway station and together with the organizers went on a route to another village.

Initially, Harpagan was a purely hiking event. In the spring of 1995, the first cycling edition was organized, in which three people took part. Cyclists took off on a hiking route, but the snow that was falling was quite abundantly in that April, caused that many times bikes had to be carried on the back, getting stuck up in the snow drifts. Doesn’t it sound like a great receipe for some extreme challenge?

Currently, Harpagan is the largest orienteering event in Poland. Twice a year, in spring and autumn, it gathers over 1200 participants, and its base is always located somewhere in the Pomorskie voivoideship (nothern part of Poland). It runs more than 10 routes, from a short 10km hike to 200km on bike, including 100km hike within 24 hour limit.

Summary: we highly recommend this event. From our perspective, running the checkpoint assigned and equipped by the Harpagan crew was pure pleasure – the entire aid station including supplies and tools was perfectly prepared. We could see many years of experience of the organizers, and believe us: we know what we’re talking about because we’ve been in a lot of such events this way. Our voluntary services are not always smooth and easy to provide, ie. when we are running the aid station, being the face of an event, where water or tea is running out because it was not supplied on time or volumes were calculated wrongly. On the other hand, such situations teach us the most. Thanks to this, we can prepare our Kaszubska Poniewierka on a level that we do not have to be ashamed of.

Thanks to our volunteers: Ania, Gosia, Witek, Tomasz and Mariusz 🙂 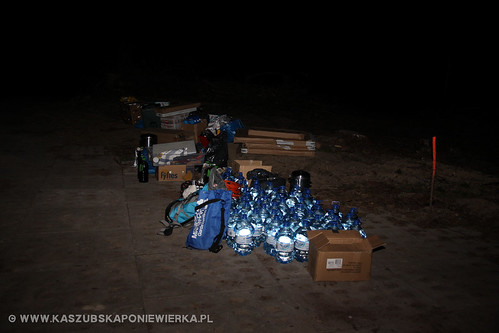 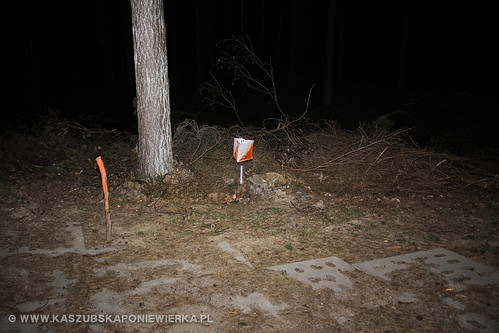 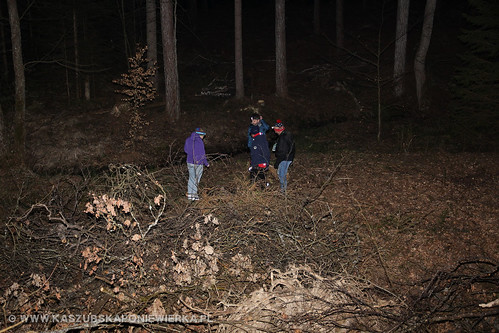 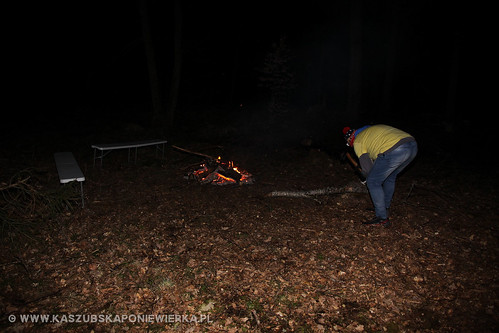 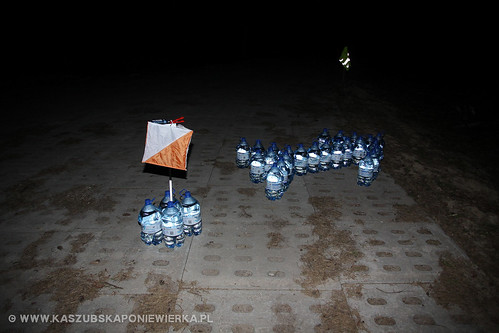 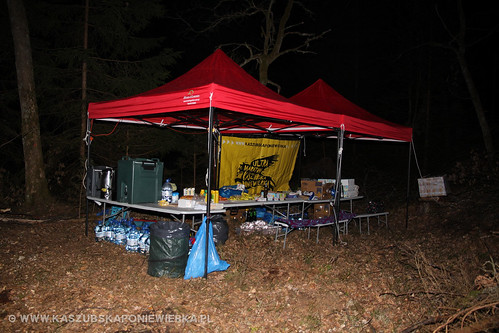 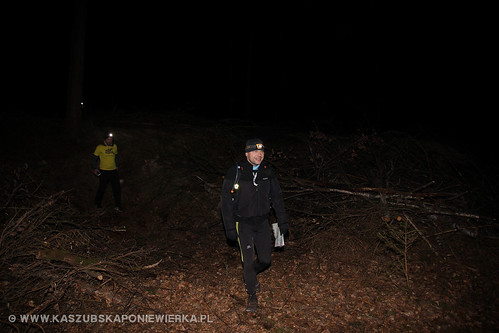 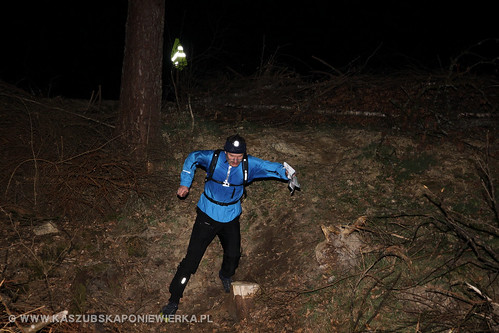 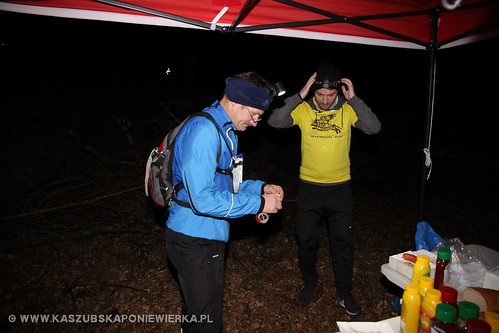